NEW #7 Lantern - Action Unlock!
Play as one of the Haunted Mansion characters and light 30 candles.
Added in the Monsters INC update. 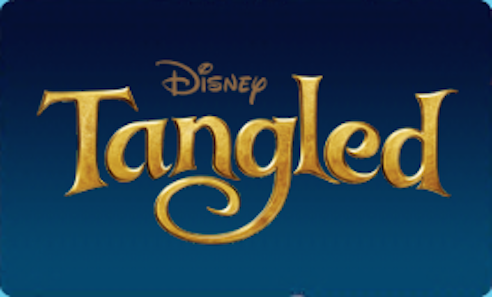