#1 Fifi - Collect Bones Unlock!
Play as Pluto and collect 50 bones to unlock Fifi.
#2 Chip - "Crazy Critters" Set
Character Guesses: Crazy animals like Timon (Lion King), Gargoyle (Haunted Mansion), Pascal (Tangled), Finnick (Zootopia) and many more.
Unconfirmed. Tells us in the comments what worked for you!
#3 Dale - "Fabulous 5" Set
Characters: Mickey, Polka Dot Minnie, Donald, Goofy, Pluto
#4  Mortimer - Open Field Unlock!
Play as one of the Mickey Mouse & Friends characters. When playing the game at one point you will find a open field where the arch-rival Mortimer is waiting for you. Encounter him and once you die after that: The Mystery Character Mortimer is unlocked!
#5  Butch - Action Unlock!
Play as Pete (Mickey Mouse & Friends) and hop 100 times to unlock the mystery figurine Butch!
#6 Golden Harp - Action Unlock
Play as Willie the Giant and hop 100 times to unlock Golden Harp
#7 Magician Mickey - Daily Missions
This character can be unlocked by collecting 6 daily mission stamps.
#8 Train Conductor Pete - Daily Missions
This character can be unlocked by collecting 6 daily mission stamps.
NEW #9 Clock Cleaner Goofy - Action Unlock!
Play as Goofy (Mickey Mouse & Friends) and find a clock.
Added in the Monsters INC update. 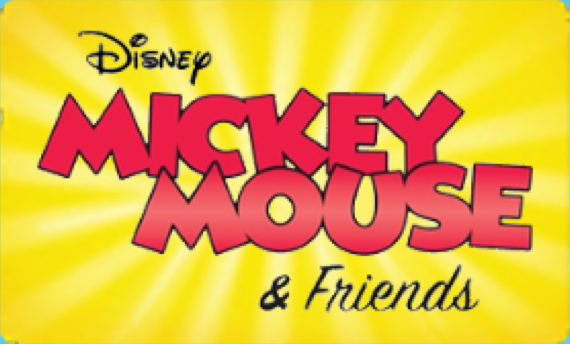